Who I am What I do

At BR Clinic Stress Centre, we pride ourselves by challenging ourselves to go beyond the current knowledge base by combining the best of science and evidence based complementary therapies.

We do that by bringing together the current theory and practice in the field of stress, mental health and mind-body-medicine. We offer a choice of services. Our prices are competitive.

We continue to add innovative knowledge into practice. We can help in almost all aspects of traumatic stress. 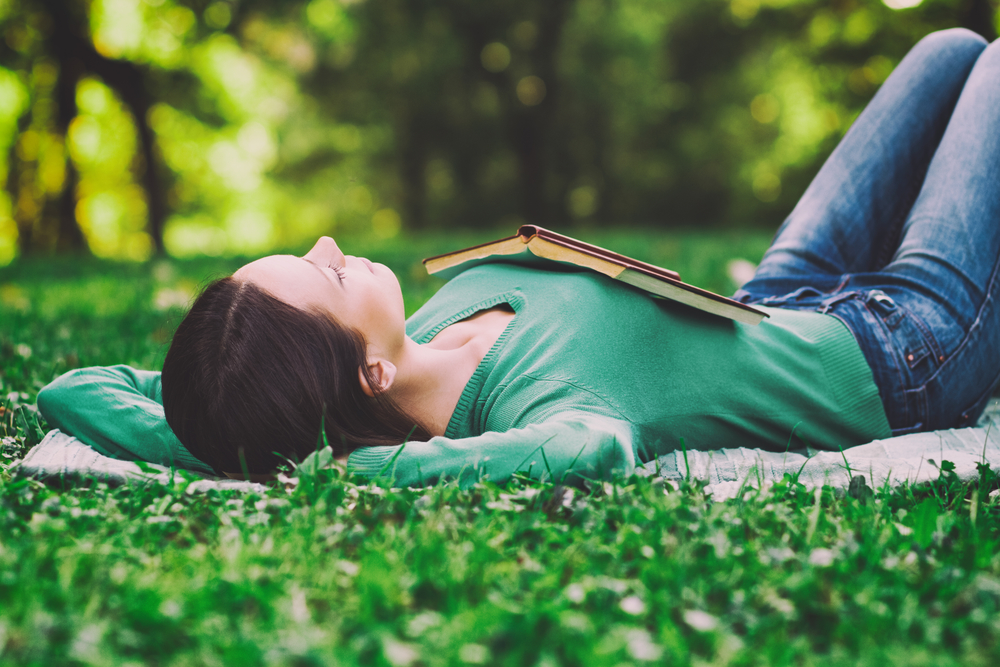 The current practice was founded in 1996. The BR Clinic Stress Centre is the upcoming integrative mental healthcare provider in Dublin. We have expertise in providing care for adolescents and adults. The BR Clinic Stress Centre fulfil the need for treating the whole person. We treat each patient like family. Our compassionate, professional service is dedicated to providing the highest level of care possible. Because we are physician owned, we are patient driven. This means that we can focus more on providing excellent care, and less on the bottom line. We are not tied to any large medical corporation. We provide effective care that is responsive to the needs of the people of Ireland and also to the needs of clients from abroad. Being physician owned means that our doctors are able to focus on you!

BR Clinic Stress Center is run under the supervision of Dr Pradeep K Chadha. He is a psychiatrist with more than 25 years of medical practice experience. He has special interest in mind-body-medicine and expertise in traumatic stress and stress related mental and physical conditions. He calls himself a ‘drugless psychiatrist’ as he helps many of his clients reduce their psychiatric medications by treating their trauma related issues. He is also a trained hypnotherapist and coach. He integrates nutritional medicine with these skills. He makes use of blood and tissue nutritional levels, meditation, imagery, nutritional supplements, herbs and psychiatric drugs where and when they are needed appropriately. He is a registered medical practitioner in Ireland and in India. He is also a Fellow of the American Alternative Medical Association, American Stress Institute, American Academy of Experts in Traumatic Stress and Hypnotherapy Research  Society. He is a life member of British Indian Psychiatric Association and Indian Association of Psychiatrists in Private Practice. He is also a member of The British Register of Complementary Practitioners in the UK and Caucus on Complementary, Integrative and Alternative Psychiatry of the American Psychiatric Association. He is also a Diplomate of The American Association of Anger Management Providers.

“ Some time ago I found myself troubled and I had quite a “heavy heart”. Whilst I seemed fine to everybody around me, I was caught in a circle of inner anxiety about matters related to my parents and early family life. I experienced a range of emotions, including anger, resentment, frustration, sadness, stress and grief. I felt that these emotions were tending to hold me back in my life and had become an energy drain, too.

I felt a need to “come to terms” with certain issues, to grieve for my late father and to find a sense of forgiveness. Most importantly, I sought a sense of inner peace and solace.

I consulted Dr Chadha who guided me through a course of therapy over approximately one year. I found Dr Chadha’s help very beneficial and I did achieve an excellent outcome. Afterwards I was much less troubled by thoughts of my past and I did find a greater sense of peace as a consequence of experiencing “closure” on some key, and highly personal, issues.

I have not had to re-consult Dr Chadha since because I have not felt any need to. I take that as a successful outcome in my case. I am most grateful to Dr Chadha for the insights that he gave me. He has contributed to an enhanced focus and re-direction in my life”.

” I first heard about Dr Chadha through a friend who had experienced one of his talks at a seminar on the Science of Meditation.
Dr Chadha has extraordinary communication skills and an amazing ability to put one at ease. His coaching sessions are both  motivating and inspiring. These sessions touch on all areas of life including spiritual, relationships, emotional, family,corporate, financial and business. Self-awareness emerges from his sessions leading to raised self-esteem, self-motivation, courage, inspiration and hope for positive change in the future in both ones personal and business life.
Dr Chadha believes inherently that people are capable of reaching goals themselves. He has an apparent strong belief in himself and his determination to do his best for you as a client, is apparent.”

“Approx the year 1999, my mother heard of Dr. Chadha through a therapist she was using .She told me that he was a medical doctor that didn’t use the same drug approach to psychiatric issues that most medical doctors use.

I gather from her that it took some time before I eventually agreed to go and to see him but I found a very relaxed and very relaxing therapist sitting in front of me.

We instantly built up rapport as he like me felt that the body was an intelligent organism that didn’t lie, and that we should be listening to the secrets of our “dysfunctions” rather than disowning or medicating the issue.

I guess you could say that Dr.Chadha believed in the body’s capacity to heal itself in the right environment.

My major issue was the death of my father when I was 6yrs old and the inability I had to access the pain, or more accurately process the pain that I suffered then and the ensuing dramas.

Looking back now I can see how this would be normal for a 6yr old child to go into denial at some level but I got to 31yrs of age before anyone even suggested to me that I was in denial!!

So Dr.Chadha had to fight off the non-believers for me and protect me as I accessed some really raw emotions .The non-believers included my Professor of Psychiatry in NUI Galway, where I was in college [studying medicine] at the time.

Prof Fahy simply didn’t “buy” that someone could have a 26yr delayed grief reaction!

My step-father wasn’t having a “bar of it” and felt that it was a ridiculous concept.

The emotions stemmed from years of self doubt and underachievement and unhappiness mostly due to severe identity weakness, I simply didn’t really know where I came from.

My feeling is that the strongest help I received from Dr Chadha was just allowing me to believe that my body could suppress such a memory for such a long time and to validate my pain. I loved coming to see him which I did weekly for approx 2 yrs and eventually I was able to get back to college and complete my degree in medicine.”

Please express your interest by using the Contact Us form. We are going to make available the following courses:

Please express your interest by by using the Contact Us form

BR Clinic has also been training doctors and practitioners to help with Emotional Stress in their clients. The basic training involves 12 hours of input. You can ask for more information by using the form below.

A new protocol for treatment has been added to our services. Walsh Research Institute is a reputed research institute following the foot- steps of some of the pioneers in nutritional medicine in the US.  We are now able to provide services using Walsh Protocol for mental health conditions. It involves taking a history and some blood tests to ascertain the levels of various vitamins and trace elements. Deficiency and excess of some trace elements can cause many of the functional mental illnesses like anxiety, depression, addictions and even some forms of schizophrenia. These conditions can be helped by taking food supplements that are available in health food shops. In many cases this can result in less dependence on psychotropic drugs.

You can contact BR Clinic Stress Centre for more information on this service.

For information on Walsh Research Institute, click on the following link: